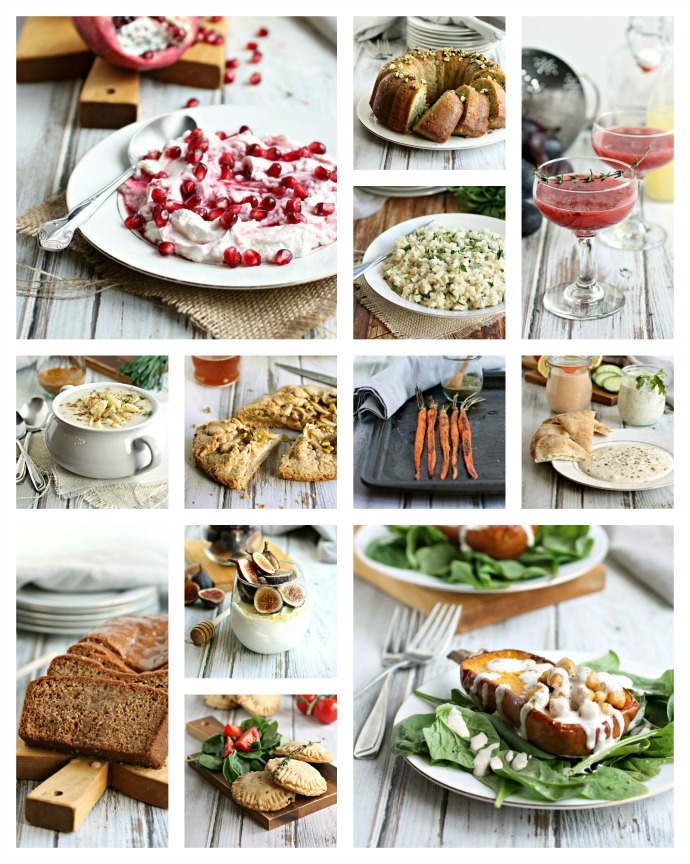 Those of you that follow my Facebook page might have seen my announcement that I've recently accepted a position as the Middle Eastern cuisine expert for About.com Food.

Both my parents were raised in Europe and spent several years in the Middle East before settling down in New York and raising a family. And in setting up life here, they brought with them some old world European manners, a love of continental cuisine and a new-found passion for the flavors of the Middle East. I was raised with all of those and it makes me happy to see the globalization of food and a trend toward greater experimentation. Seeing people buying hummus makes me perversely happy.

My new job is to bring a gentle introduction of the flavors and spices of Middle Eastern cooking to more recognizable American dishes. And I'm having so much fun doing it. But since those recipes don't show up here on my blog, I've decided to give you a monthly recap of the deliciousness going on over there. And I hope you'll come by, read my articles and try my recipes. Enjoy! 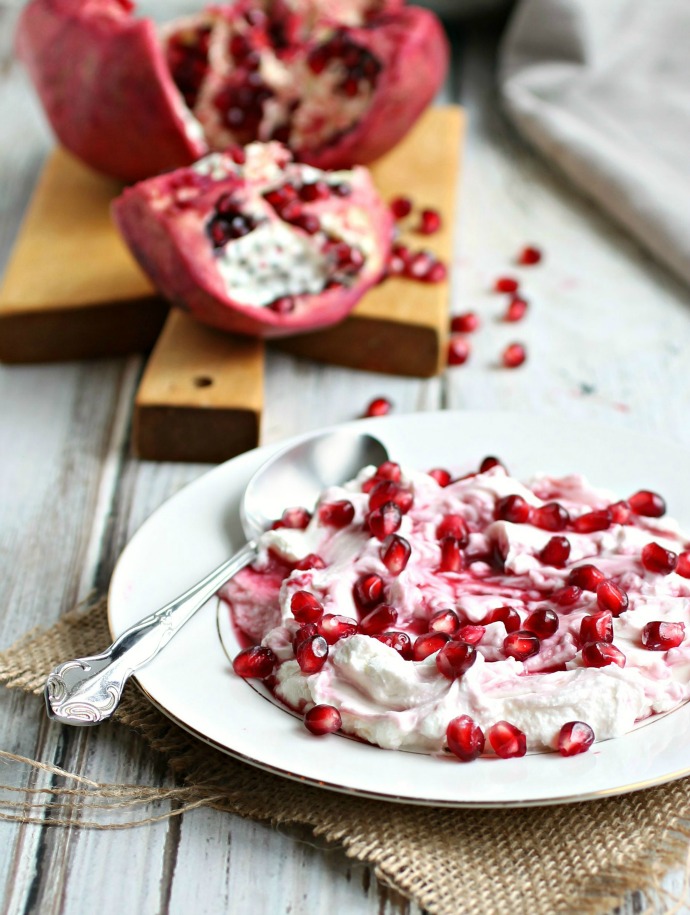 Labneh with Honey and Pomegranate 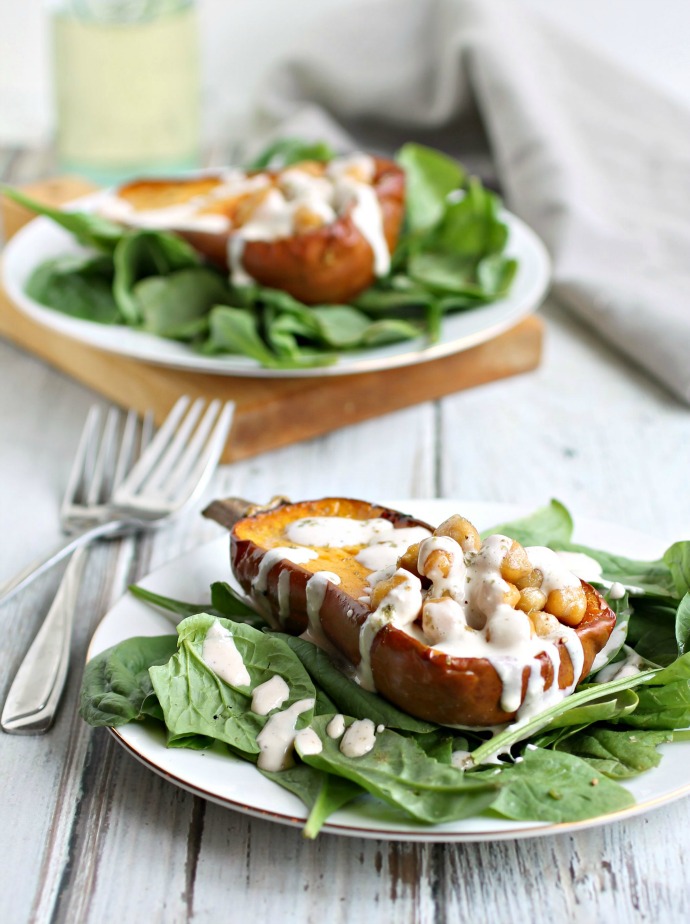 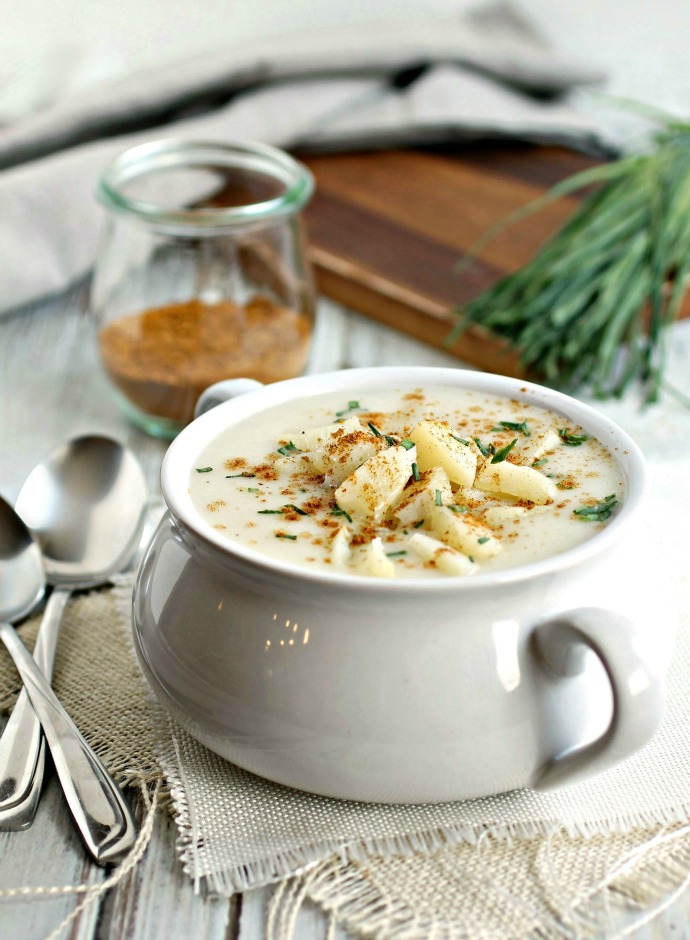 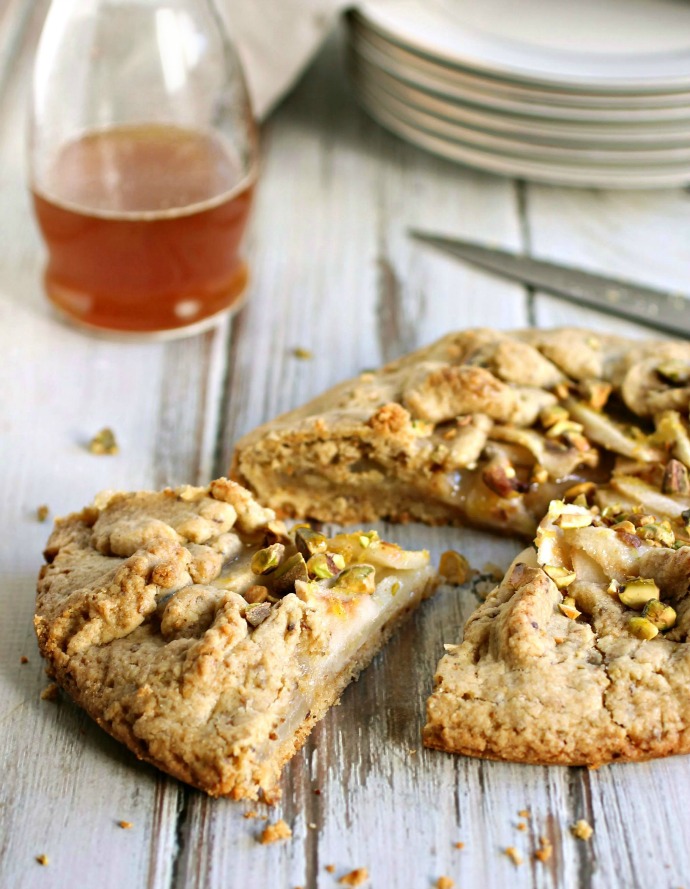 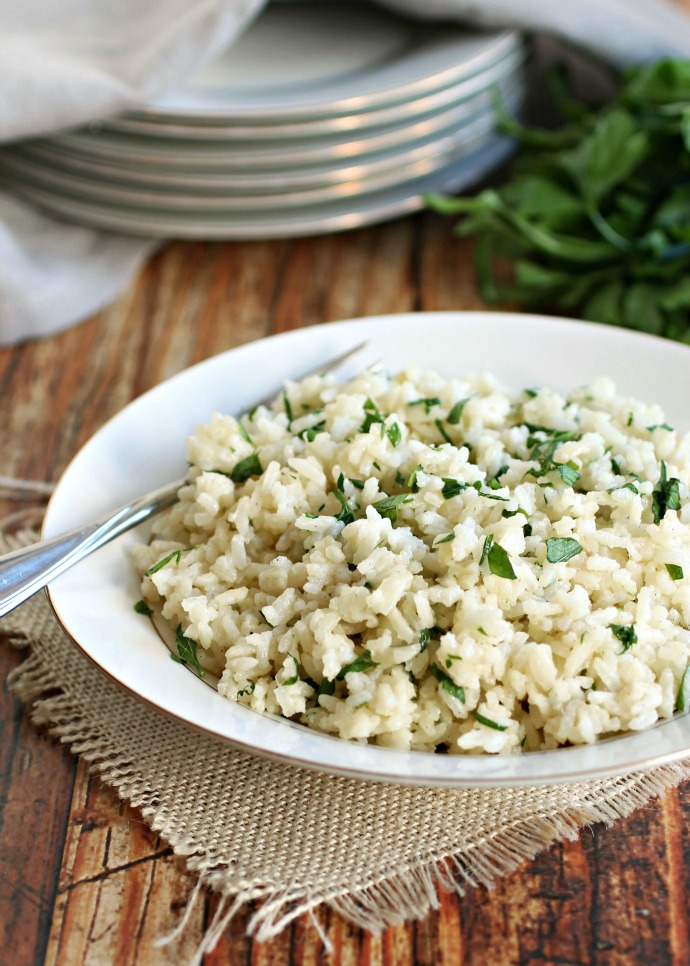 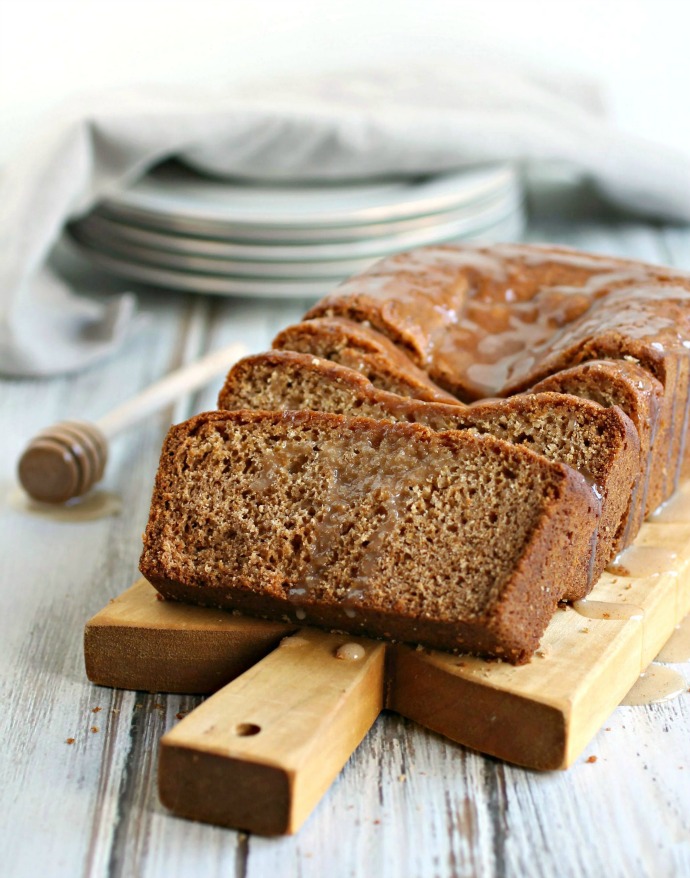 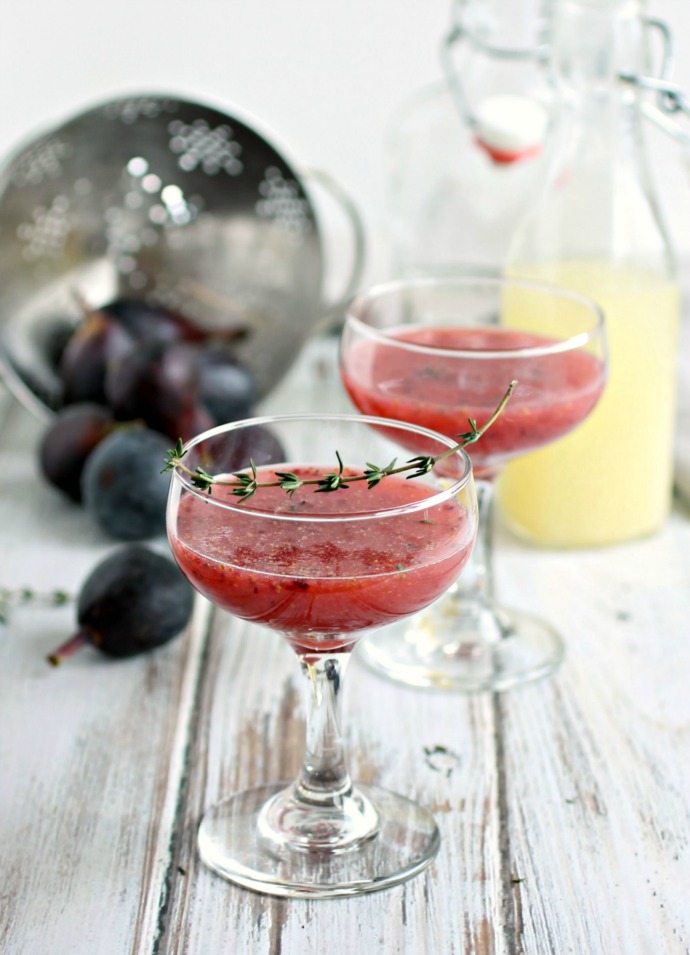 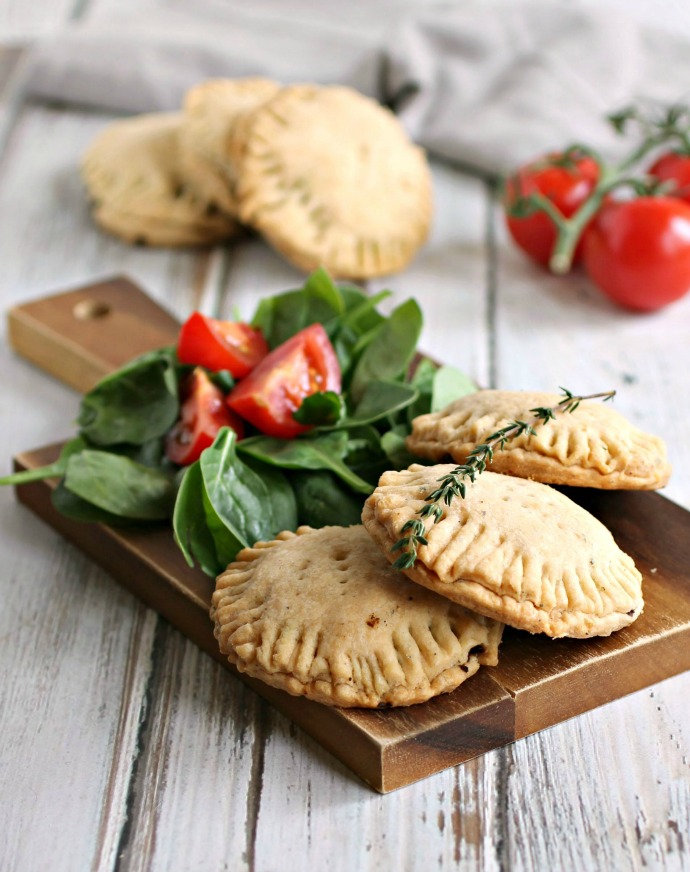 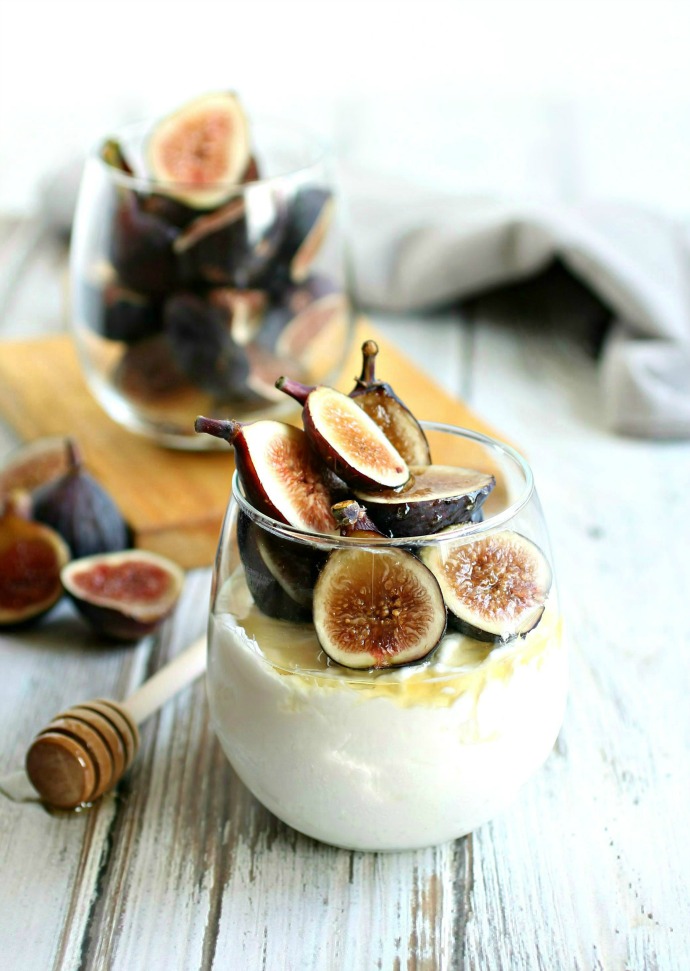 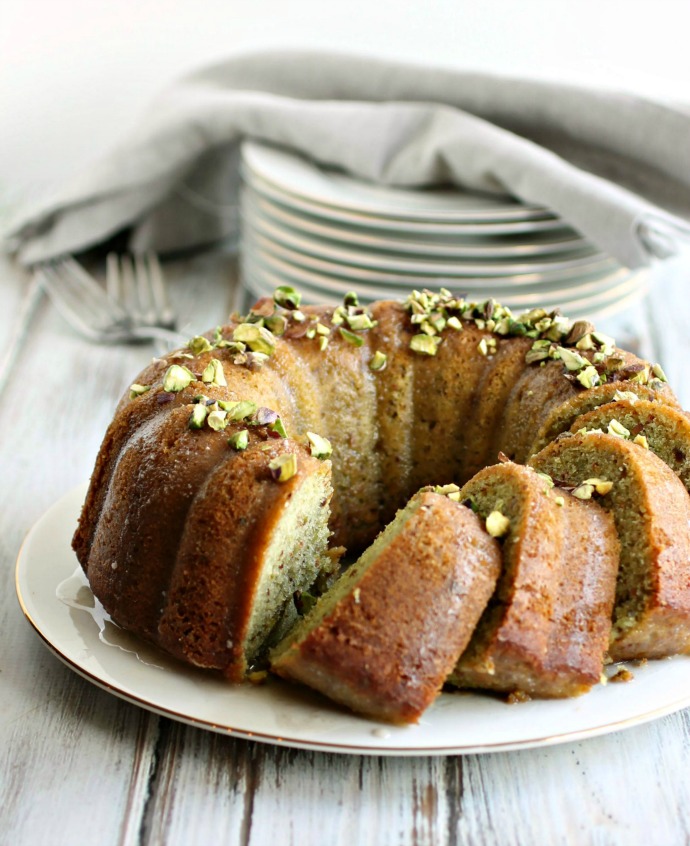 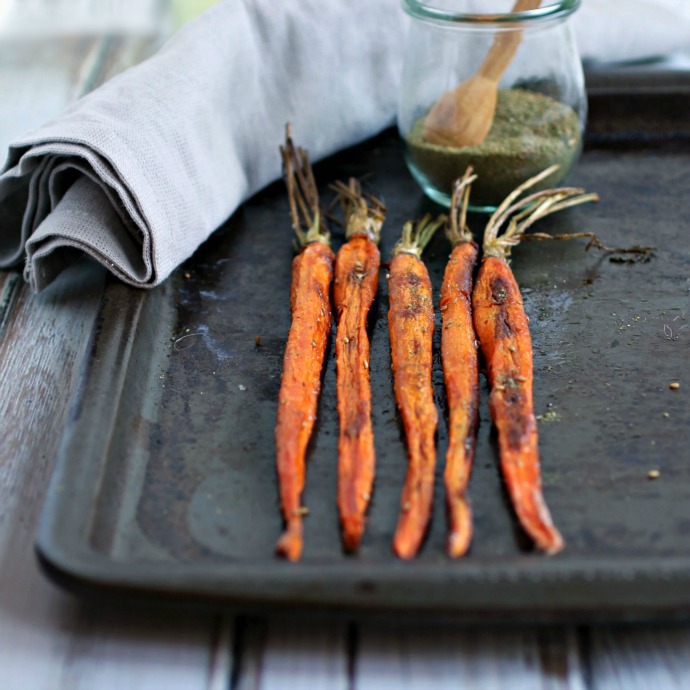 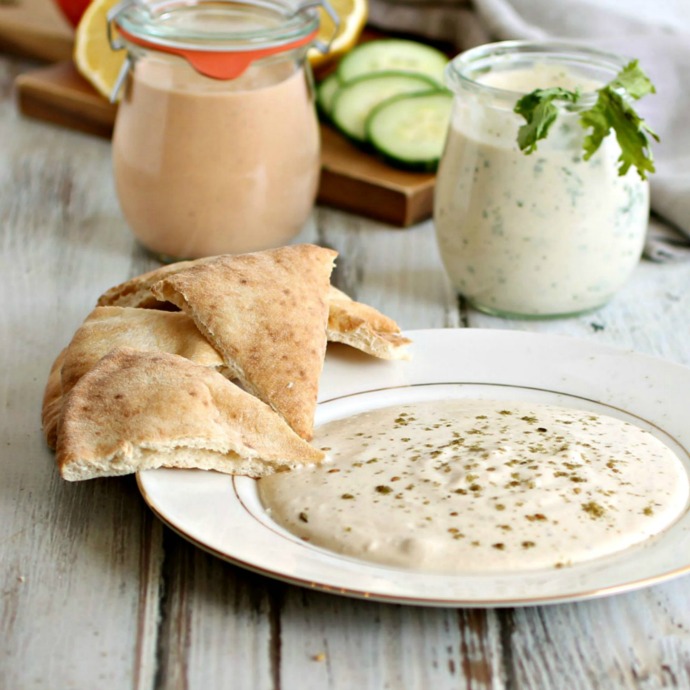 A Trio of Tahini Sauces