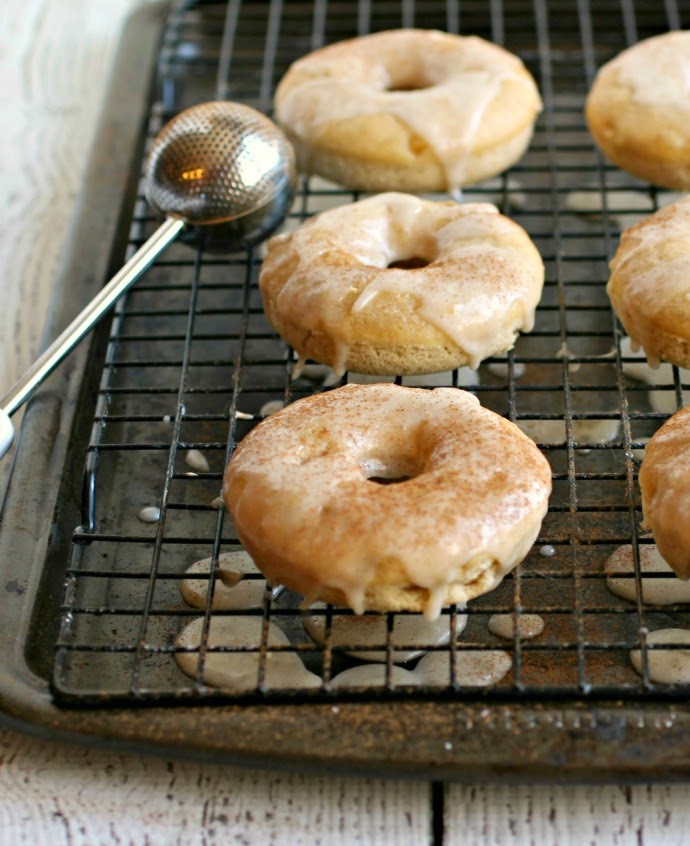 One sad, lonely, over-ripe banana. One baked doughnut pan. And a sweet tooth. That's how this all started. Normally, if I have sad bananas, I think about banana bread but this time I had just one. Not enough for a well flavored bread. But, it was just right for a small batch of baked doughnuts. 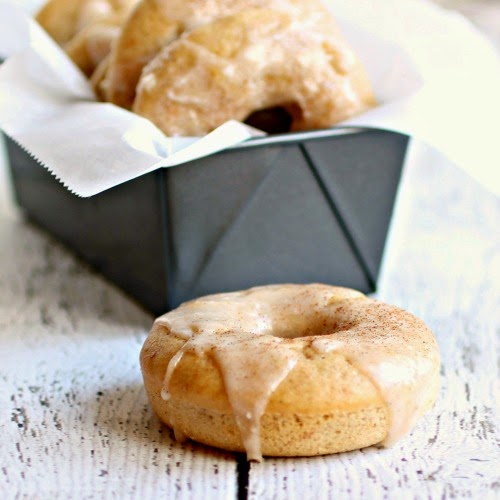 My favorite thing about baking doughnuts, apart from the fact that they're much lighter than fried, is that they're so quick and simple to make. You don't even need a mixer and the fewer things I have to wash afterwards, the better.

Some good vanilla and warm cinnamon, because even baked doughnuts should taste special, and I expected to give them a simple glaze. But, while I was mashing the banana, I had an idea and scooped a quarter of the mash into my glaze bowl. 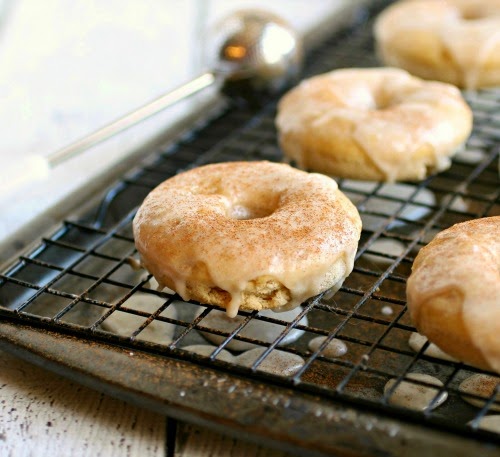 Have you ever tasted that well known frosted banana cake they sell at the supermarket?  You know the one I mean, with the intense banana flavor and who knows how many preservatives and artificial what-nots? And yes, I ate more than my share of it as a kid because I always loved banana flavor. And here was that same taste again, only in totally natural form. Let me just say that banana glaze is so going to be a thing in my house from now on. Enjoy! 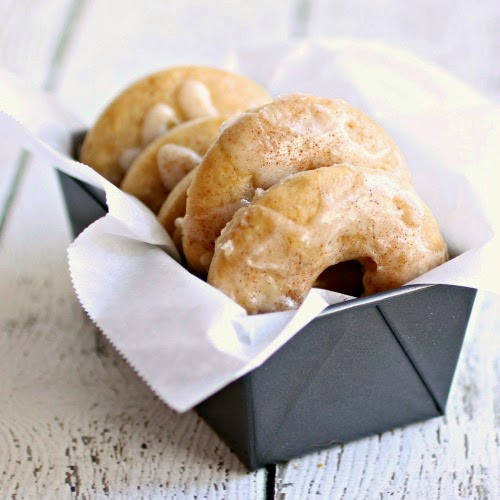 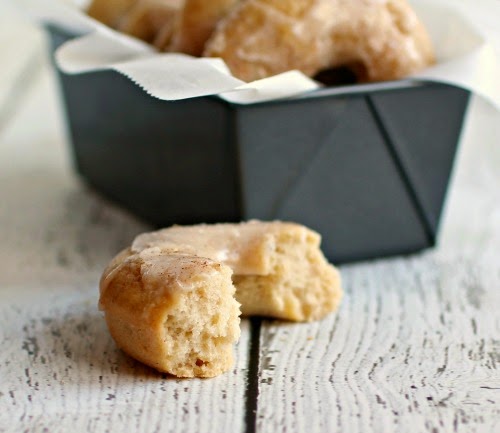 In a large bowl, combine the flour, sugar, baking powder, salt and cinnamon. In a separate bowl, whisk together the egg, melted butter, buttermilk, vanilla and mashed banana. Mix the wet ingredients into the dry.

Spray a doughnut pan with a light coating of non-stick baking spray and pour the batter into each cavity. If you have an 8-doughnut pan, fill each cavity about 3/4 of the way up. If you have a 6-doughnut pan, like I do, just fill to the top. It will still be fine. Bake for 13 - 15 minutes until set but barely golden brown. Allow to cool slightly before turning out of the pan.

While the doughnuts are cooling, whisk together the melted butter, milk, banana, powdered sugar, salt and cinnamon. Turn the doughnuts out onto a rack and generously pour on the glaze. 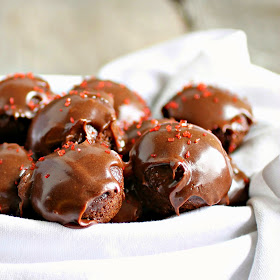 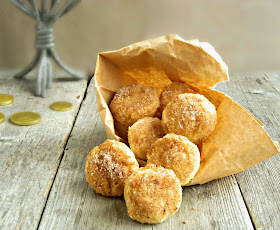 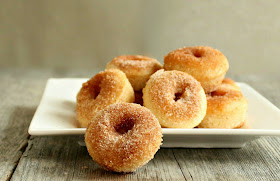 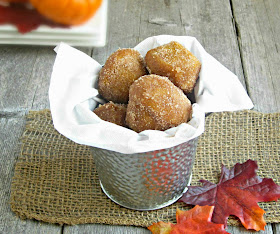 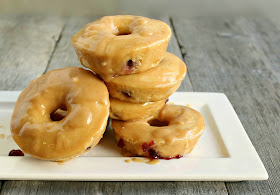 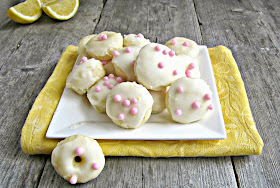